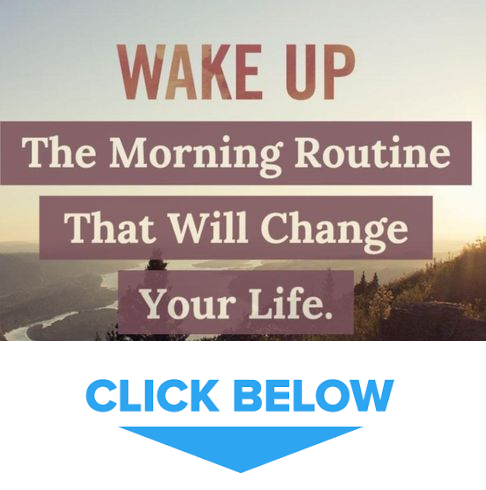 If you want to trade forex but have no idea what you are doing, then you have come to the right place. Let’s get right to it and provide you with some of the best foreign currency trading tips for newbies out there at this time. Remember folks, we are here to help you make money.

Say Goodbye to Your Emotions

The first thing that you need to realize about foreign currency trading is the fact that emotions have absolutely no role to play here. The simple reality is that oh so many trading newbies decide that their gut knows best. This could not be more wrong. Your emotions have absolutely no place in foreign currency trading or any other type of trading for that matter. Your emotions will do nothing but cloudy judgement and get in your way.

What you need to do is stick to what you know and stick to the facts. It’s something goes wrong, don’t overreact. If you lose a big trade, don’t try to place more big trades to make up for it. Trading is supposed to be rational, reasonable and well thought out. Everything you do in trading, whether Forex or otherwise, needs to be well thought out. Whatever you are doing, if it’s nothing more than an emotional knee jerk reaction, then stop it right now.

Do Some Daily Weather Forecasting

When it comes to foreign currency trading, one of the things you absolutely need to do is some daily weather forecasted, so to speak. In other words, you need to check the news because all sorts of news, weather, economic, political or anything in between, can have massive impacts on national Fiat currency values.

For instance, if you see a news story about EU S housing market completely crashing, chances are pretty big. But you know that the US dollar is going to become weaker over the next few days. Being aware of what is going on in the world is extremely important for foreign currency trading. National currencies are of course linked to the economies, so economic news is very vital to pay attention to. Never start a day of trading without taking a close look at the news.

Some of the major currencies that you want to focus on include the US dollar, the British pound, the Swiss franc, the Japanese yen, the Australian dollar, and the Canadian dollar, as well as of course, the euro. Don’t start trading with random currencies such as Russian rubles or Indian rupees. It won’t go well.

What you need to know here is that foreign currency trading isn’t easy, not in the least. Therefore, as a newbie trading floor experience, it is strongly recommended that you not have more than one, two, or maybe three trades open at once. Simply put, the more traits you have open at the same time, the harder things have become, the keep track of.

Yes, as a beginner you definitely want to keep an eye on your trades at all times, because if you aren’t 100% confident in your trading strategy then you want to be sure that your trades going right at all steps of the way. As you become a better trader, you can have more trades open simultaneously, but for the time being, stick with one or two.

This start small rule also applies in terms of the amount of money that you invest into trades, not just the amount of trades that you have open at once. It is recommended that you invest no more than 1% or 2% at the very most of your trading capital into a single foreign currency trade. Investing any more than two percent of your total capital in a single trade is extremely risky.

Don’t Mess Around with Leverage

We aren’t going to go into much detail here, but as a foreign currency trading newbie, the bottom line is that you should not mess with leverage, not at all. Sure, leveraging trades is great if you win because you end up making a lot more money than you rest, but with that being said, if the trade goes South, you’re on the hook for the full amount.

Get a Trading Education

We need to find a Forex trading school that you can teach you all the fundamentals, the basics, all of the terms, strategies and everything in between that you need to know in order to be successful. The number one Forex trading school that we would recommend tracking out at this time is known as the Income Mentor Box Day Trading Academy. If you want to learn how to trade forex, you want a great teacher and you want to start making money as soon as humanly possible, then this is the place to be.

Use a Forex Signals Service

The other foreign currency trading recommendation that we have for you is to try using a signal service. If you are a new view as no idea what you are doing, then a single service is right for you. If you use the right signal service, you’ll get up to a dozen signals a day. For instance, you might get a signal for the USD CAD pairing.

This signal would come complete with entry and exit points, so you know exactly when and for how much to buy and sell. You literally don’t have to know a single thing. Just wait for the signals to come out, go to your trading platform of choice, and copy and paste. In case you didn’t know, with your membership in the Income Mentor Box Day Trading Academy, you get access to a 100% free Forex signal service. 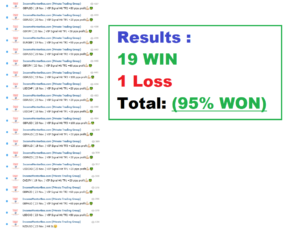